South Florida’s tropical savanna climate not only attracts sun-seeking beach bums and retirees, but also a wide variety of colorful Aves, making it a great destination for bird-watching. Humid flatlands with ample greenery draw migratory birds all year round, from swallows and ducks to rarer herons and egrets.
If you are new to bird-watching, here are the 3 essentials you must carry –

Once you are set up with the above, you are good to go! The top 4 bird-watching parks in Florida are – 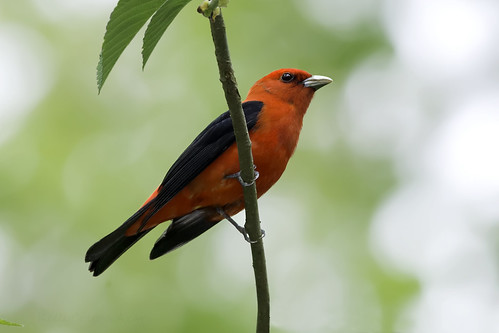 Florida’s parks offers a wealth of natural beauty, so make sure to explore the areas away from the bird trails as well.